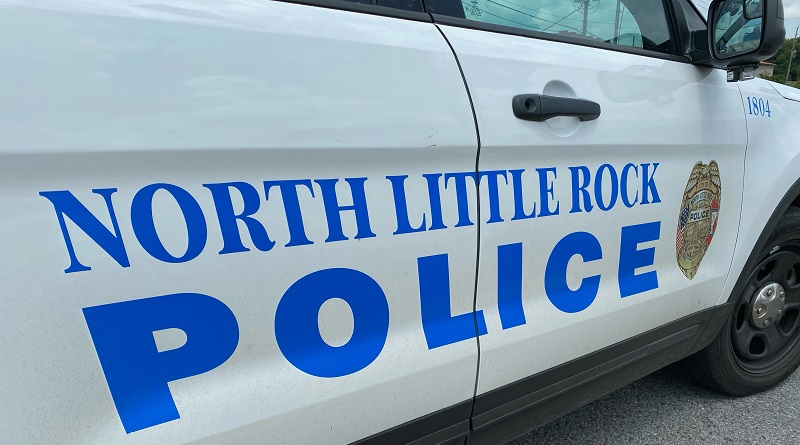 On Wednesday around 10:53 a.m. the incident happened as officers traveled to the 2200 block of E. Washington Ave. in response to a person being shot, according to reports.

Upon arrival at the scene, authorities found the 17-year-old who was suffering from a gunshot wound.

Before authorities transported the victim to the hospital, life-saving measures were done on the teen. The victim later died at the hospital.

At this time, no suspect information has been released.

Related Topics:featured
Up Next 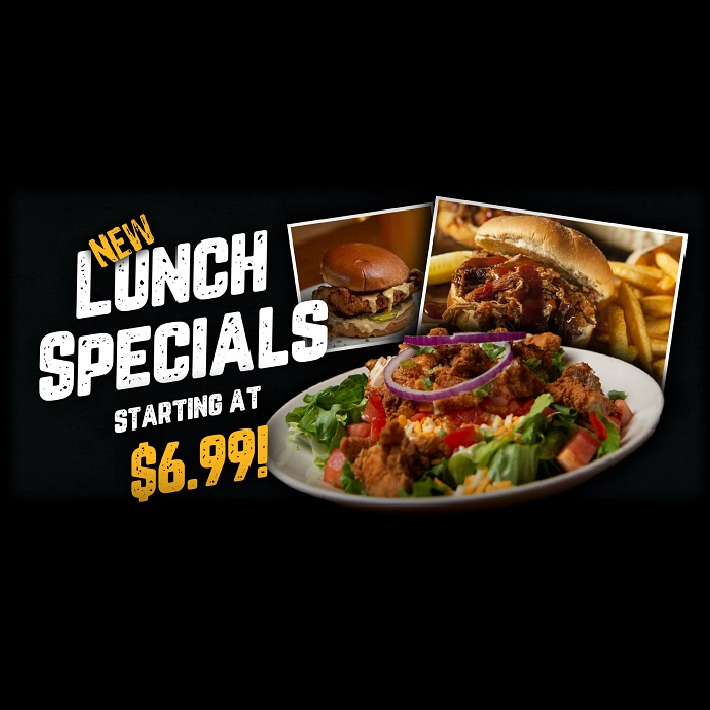 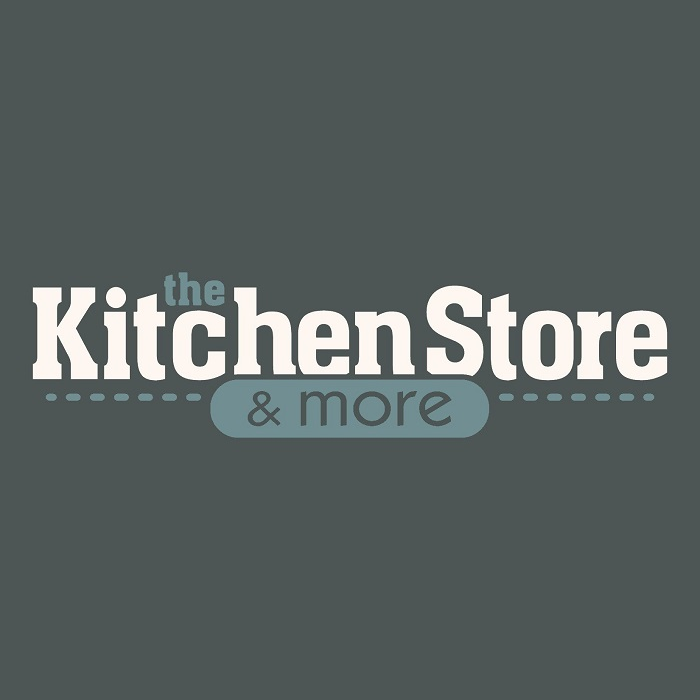 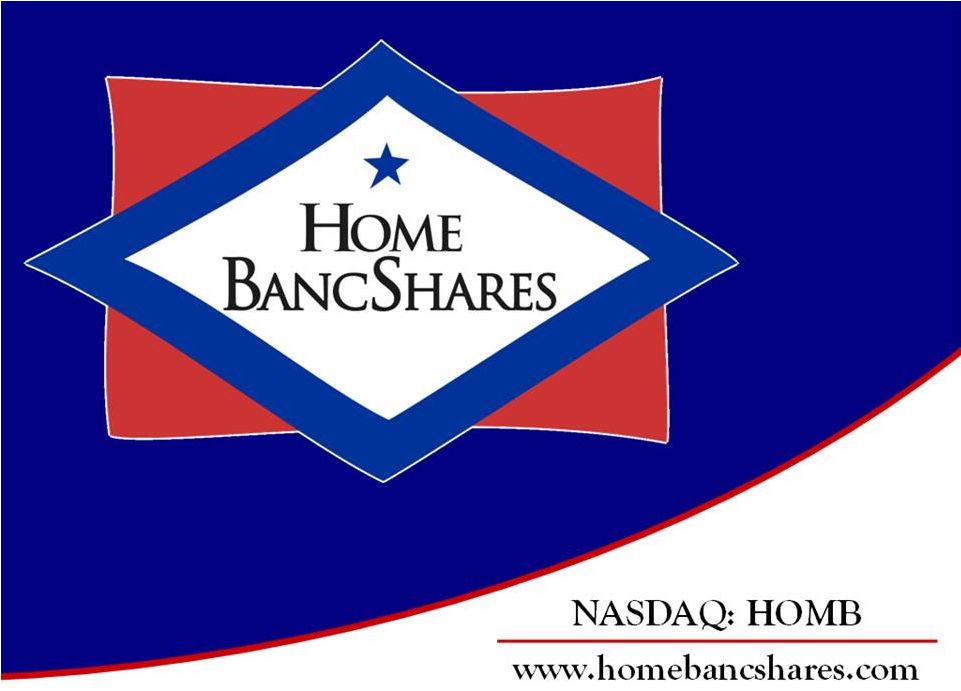 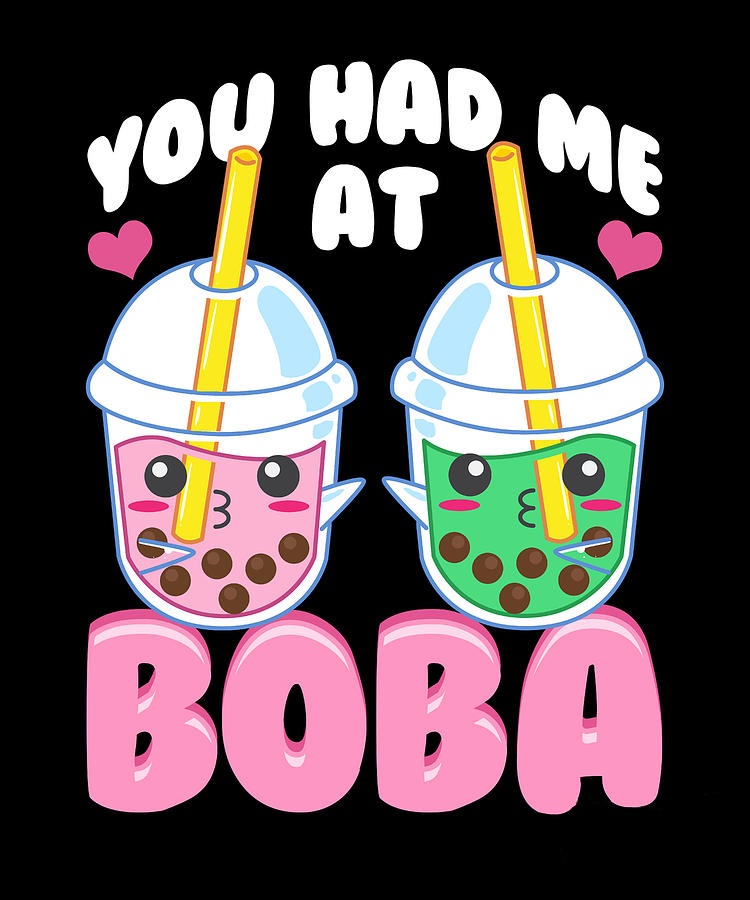